Are my fees too low for the clients I want?

They want your help, but they don't want to pay your rate, so how can you help them?

I hear this question in one form or another. Sometimes it's described with frustration, but after a while, that frustration turns into resignation.

I don't want that to happen to you. You have a purpose and a message. Don't give up just because you don't know how to close.

Did I just spill the tea?

Look. I'm not saying it's entirely your fault, but if you're willing to accept at least 90% of the blame, then I can help.

I say it with love and the knowledge that you can be greater.

But if you're not willing to work on your mindset and skills, then you'll keep hearing the same responses until your frustration turns into resignation.

Before that happened to Kelly, he came to me for help. He thought the problem was his funnels, or that he had attracted the wrong audience.

You see, he originally came to me because of the technical work that I do–but he got a little more than he bargained for when we dove deep into the mindset aspect of things.

Kelly is a Sales Coach so he already had the skills to close...but did he?

Did you know that your beliefs about money influence your ability to sell a high-ticket coaching package?

When Kelly came to me, I saw two problems right away.

The problem wasn't his closing skills, it was the beliefs supporting those skills. Unfortunately, those beliefs were not serving him. We got to work on shifting limiting beliefs and installing new more empowering beliefs.

>>> Within three weeks Kelly recouped the investment he made to work with me, and booked new clients at DOUBLE the rate he was charging before.

Even more interesting is that he didn't go out and find new people. They were already in his existing audience.

When asking him what his biggest takeaways were he said,

“The mindset work was big, I’m now confident in my price and I don’t hesitate at all. Plus the automated system, I learned how to put my business on autopilot and that’s priceless.”

Listen to more of his story and what changed so he could book clients at double his old rate.

Ready to get your own results? Complete the short application and choose a time for your Profit Planning session. There’s nothing for sale and just for attending, we’ll even give you a free copy of our Profit Planner workbook which includes the exact diagram we use to plot out the marketing system this client used. 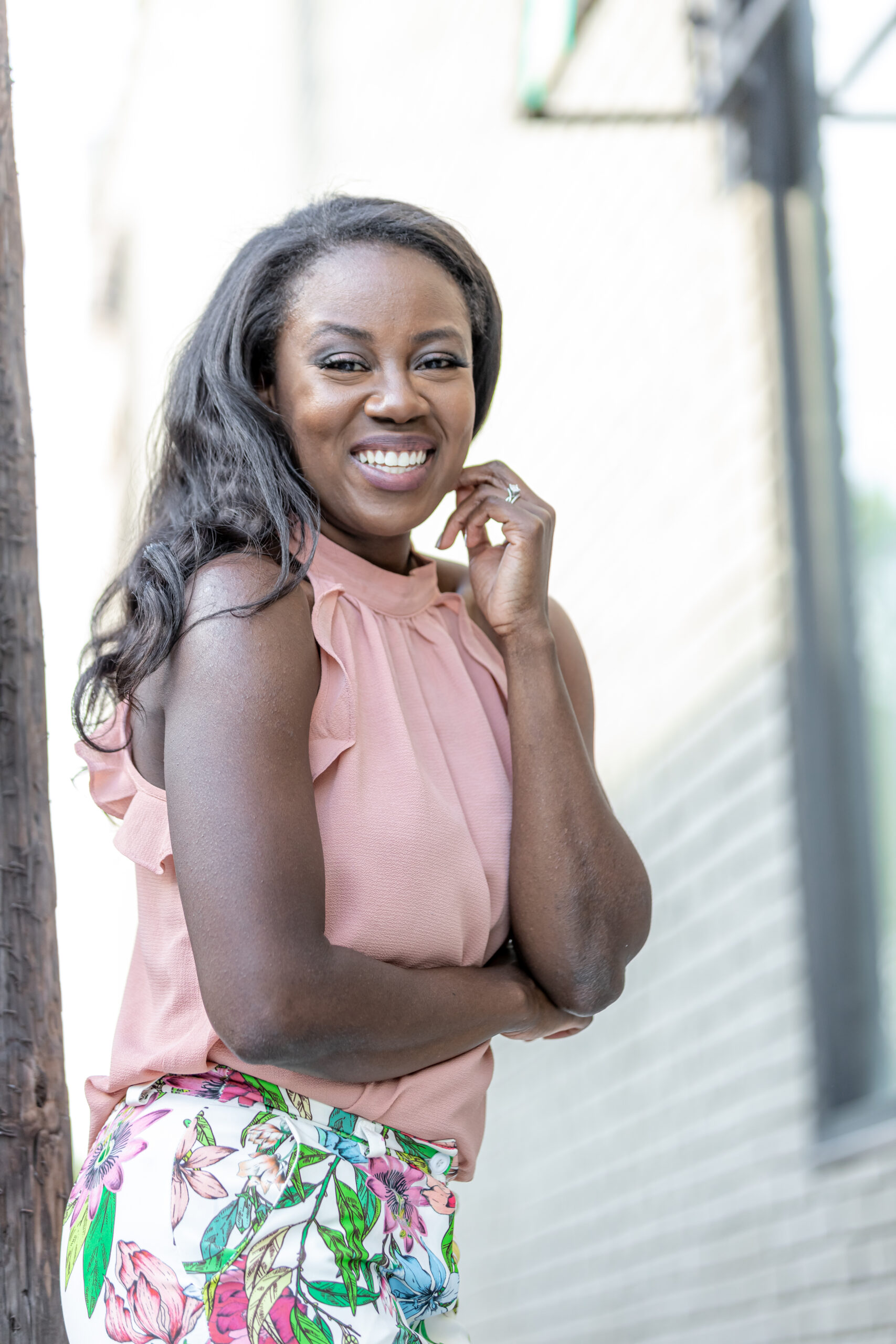 LaTisha Styles is a mentor for high achievers. She's known for creating 6 and 7 figure earners, helping clients identify and dissolve subconscious blocks preventing them from unlocking their full potential.

Using her strategies, clients achieve results anywhere from booking their first clients, to generating $18,000 in 2 weeks, $15,500 in a month, $10,000 in 10 days, and even earning over a million dollars in 12 months with the “introvert-friendly” sales systems she has developed.

She has been featured in Forbes, Business Insider, Fast Company, and on tv as a contributor to her local CBS affiliate.